E.K. Wimmer began writing material under the name Blood Relations in 2020. The first single, Heartvine, was released in March of 2022 with an accompanying music video, directed by Wimmer. New December, the second single from Blood Relations, was released April 19, 2022 and the third single A Hole Inside the Earth was released on August 9, 2022. The debut record Eulogy was release on November 4, 2022. All instruments and vocals are written and performed by E.K. Wimmer.

Outside of Blood Relations, Wimmer is an established film composer whose music can be heard in numerous short films, commercials and podcasts as well as six feature films including the darkwave score for the 2018 documentary Scary Stories, based on the iconic 1980s children’s horror book series Scary Stories to Tell in the Dark. In addition to music E.K. Wimmer is also an experimental visual artist working in the mediums of collage, photography and video installation. His work has been featured in multiple solo museum exhibitions over the years, both nationally and internationally.

Pre-order the vinyl or cassette with instant digital download 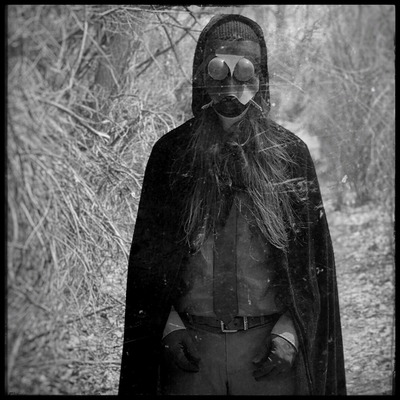 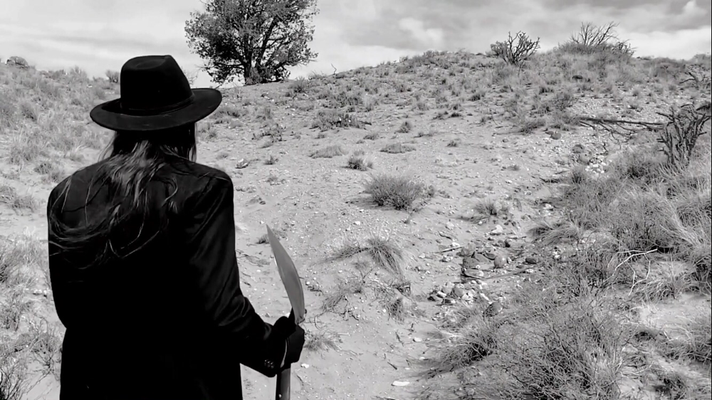 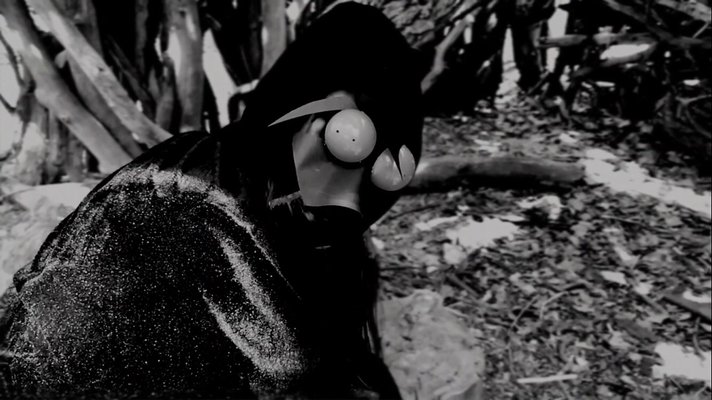 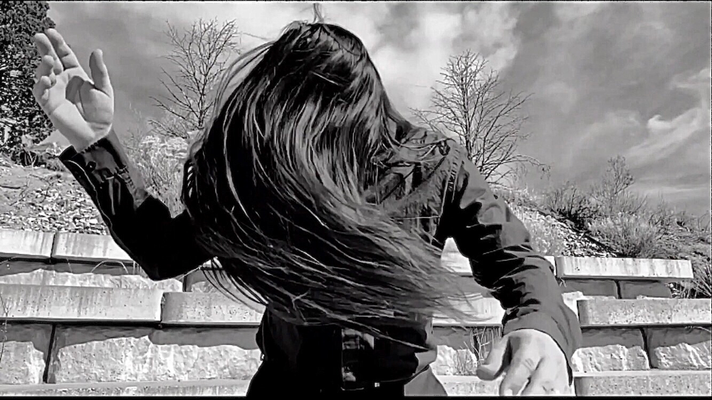