The common depiction of revolution in popular culture often involves a group of unrecognized minorities determined to change social inequality, corrupt governments, immoral religious practices, environmental negligence, animal cruelty or a variety of other causes. In the most extreme situations these revolutions often resort to violence and disorder. In the middle of The French Revolution (1789-1799) came the infamous Reign of Terror (1793-1794), which can only be described as the darkest and bloodiest period of the entire revolution . Two opposing groups, the Jacobians and the Girondins, struggled for power resulting in the death of tens of thousands of French citizens under the blade of the guillotine or “The National Razor” by the Jacobian run Committee of Public Safety. Perhaps one of the most iconic events during this time was the assassination of the Jacobian writer and leader Jean-Paul Marat when he was stabbed to death in his bathtub by the Girondin sympathizer Charlotte Corday. This brutal scene was immortalized in one of French painter Jacques-Louis David’s most famous images “The Death of Marat” (1793). By the end of the revolution the French monarchy was overthrown and a democratic-like government was established. France eventually became the free-thinking society we know today, but at what cost?

Revolution, on the surface, is elevated in our collective conscience as a celebrated means to end injustice. Unfortunately revolutions often come at a high price of human life and sacrifice. Something we seem to take for granted. Human existence is but a speck on the Earth’s timeline. This planet survived and thrived before us and will surely flourish long after our ultimate decline and extinction.  We must ask, are ever-changing beliefs and governments really worth killing each other over? Does it or will it even matter two million years from now? Empires fall, monarchies get overthrown and democracies will collapse. A constant throughout human existence has been our uncanny ability to repeat past mistakes. Since our inception and until our elimination we will always be murdering each other over the latest governmental structure, religious belief or extreme social movement of the day. We are horrified by the Reign of Terror; the forced deaths of anyone that opposed a bloodthirsty regime. Sadly, the Reign of Terror did not happen once, it has occurred from our earliest civilizations right up to the present in religious extremist organizations that have chosen to remove the heads of any and all that oppose them. The National Razor’s peak in France lasted less than a year, but the true Reign of Terror has lasted much longer.  We are victim to revolution, war, disorder, exploiting the earth’s resources and devastating everything in our path.

Simultaneously planet Earth, a fragile blue rock rotating around a flaming ball of fire in an ever expanding universe has been having its own revolution every 365 days. This revolution has existed billions of years before we were introduced to this world and will continue billions of years after we have left. Earth has the ability to correct life-threatening problems. It rids itself of all that oppose it, no matter the cost. In the final days of this planets’ existence it will have seen life in multiple forms come and go, but the human race will always be uniquely remembered as The Reign of Terror. 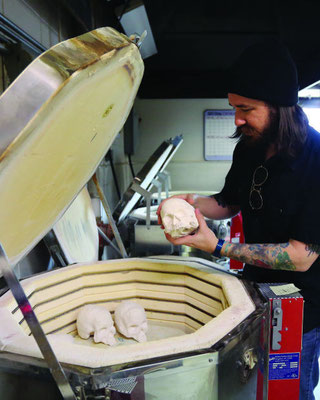 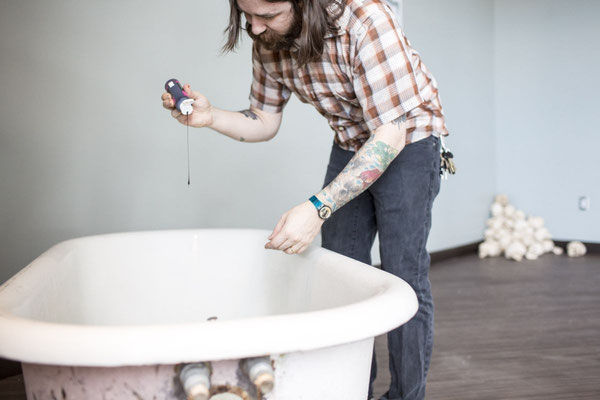 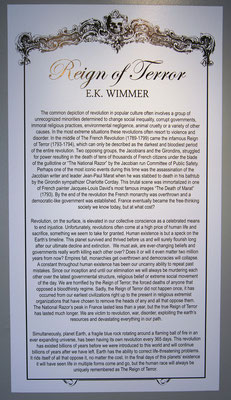 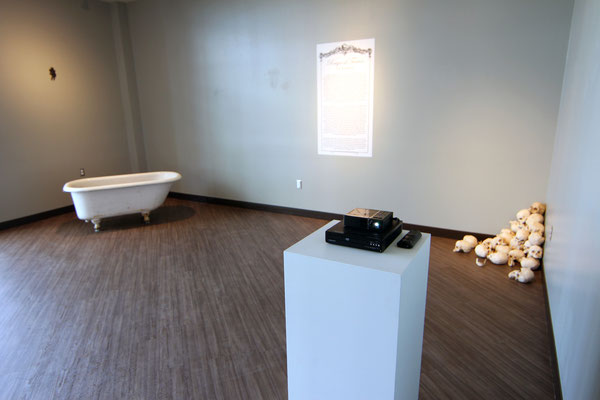 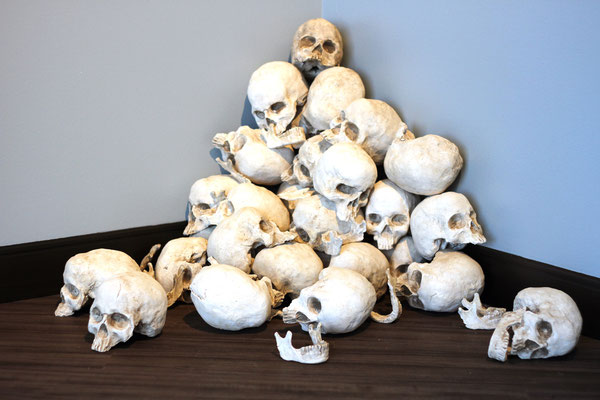 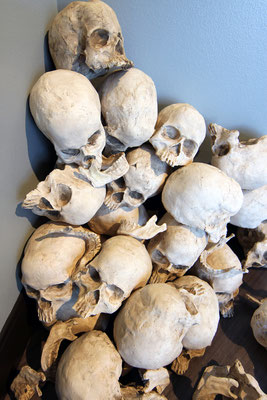 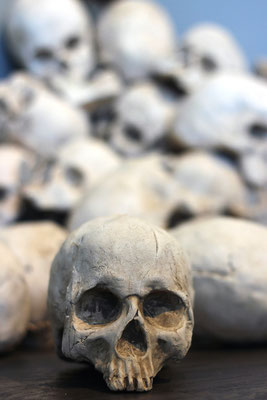 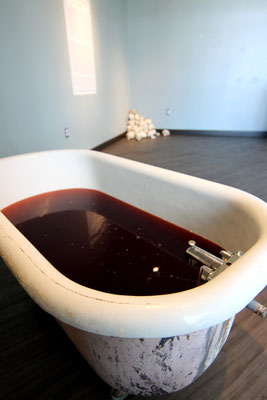 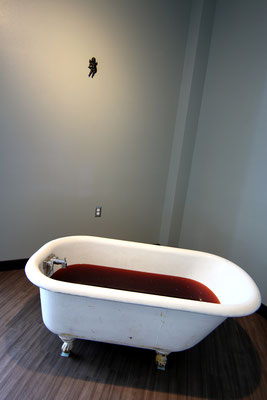 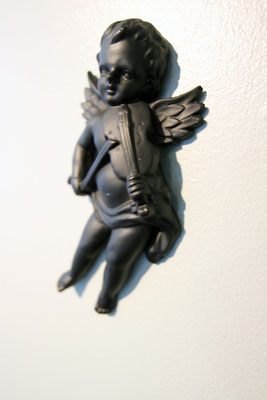 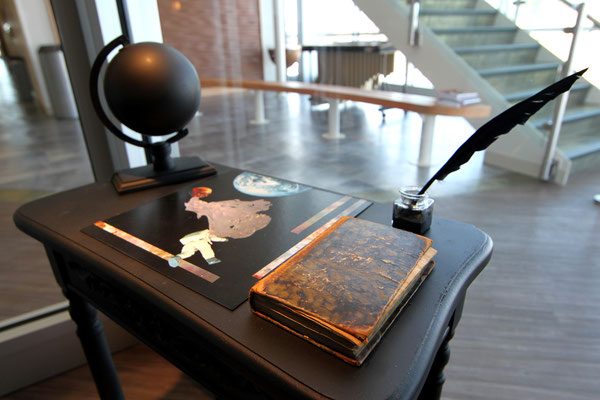 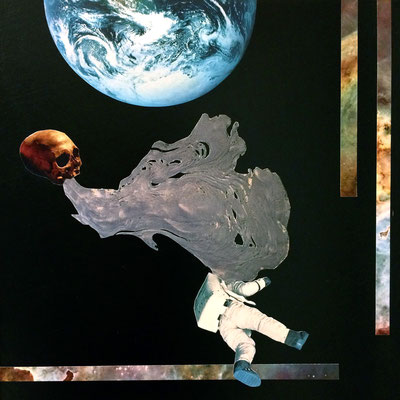 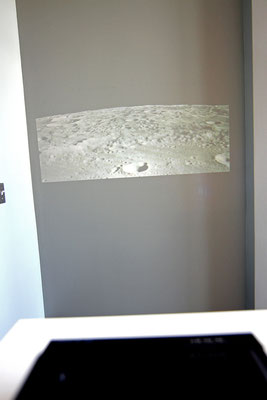 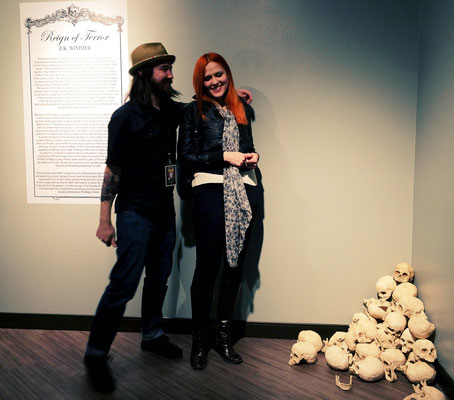